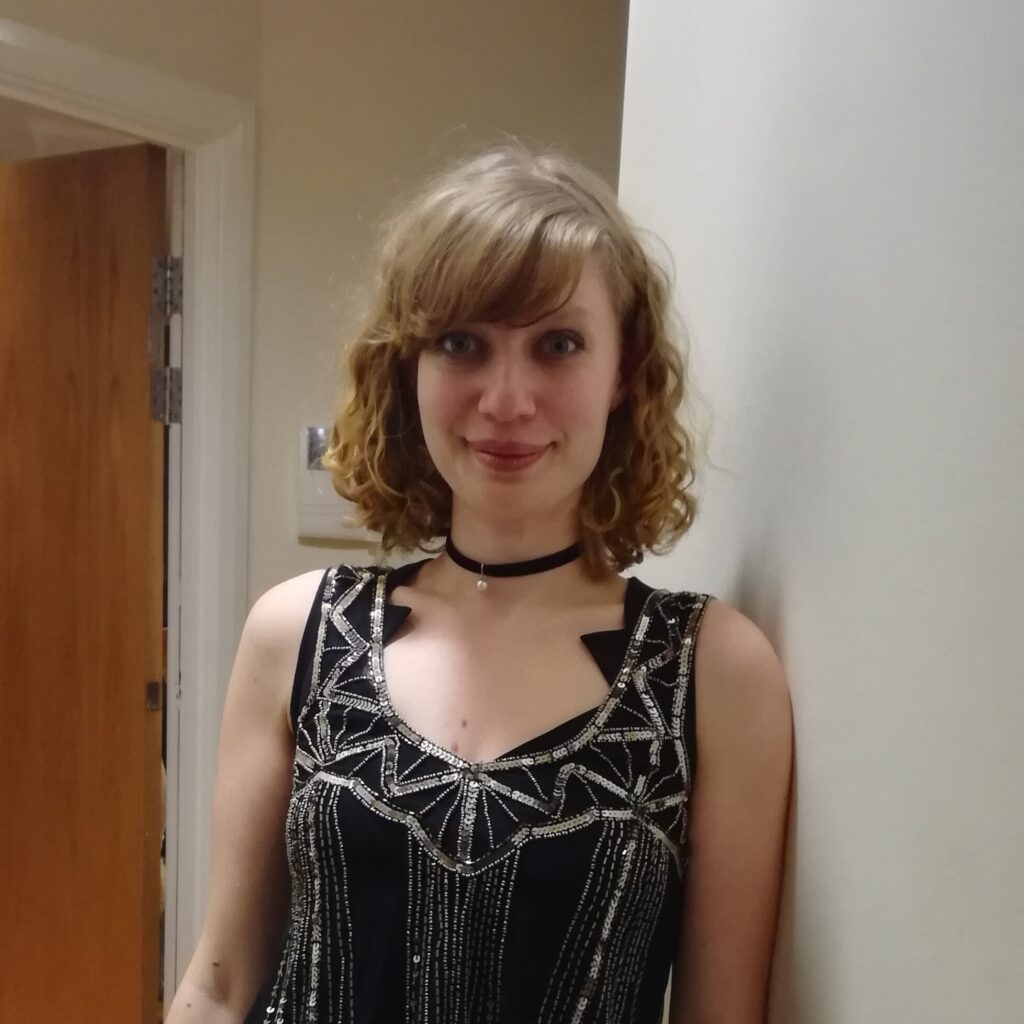 Janina Arndt is an author and playwright. Her debut novel, Spiral Mind, was published by Orange Pip Books on 4th February 2021. She graduated with a distinction in a Creative Writing MA at Durham University, after being awarded a first-class degree in English Studies and Psychology from Heidelberg University. Besides writing, she enjoys storytelling in every medium, which inspires her experiments with form. She has won three youth awards from Girls Go Movie and Club Arte for her short films, and staged several of her own plays with Durham Student Theatre and Aidan’s Creative Writing Society. Currently, she works as a copywriter in digital marketing in a lovely town by the sea side.

Find Me and Spiral Mind